The Program examines the challenges of international security, focusing on topics such as new threats and forms of war, cybersecurity, Brazilian defense policy and strategy as well as the issue of the Amazon and the South Atlantic.

Threats without borders: Are we apt to cope with the challenges? 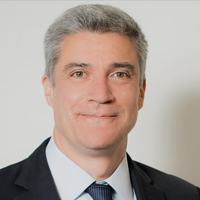 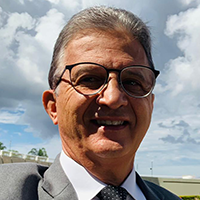 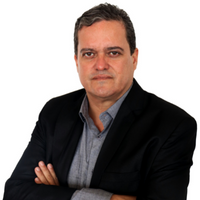 Since 2004, CEBRI, the Konrad Adenauer Foundation (KAS), and the European Union Delegation in Brazil have organized the International Security Conference of Forte de Copacabana annually in September. Being the largest security conference in Latin America, the Forte de Copacabana brings together government officials, members of the Armed Forces, politicians, academics, business owners, and civil society representatives from South American and European countries to debate issues related to international security and defense. 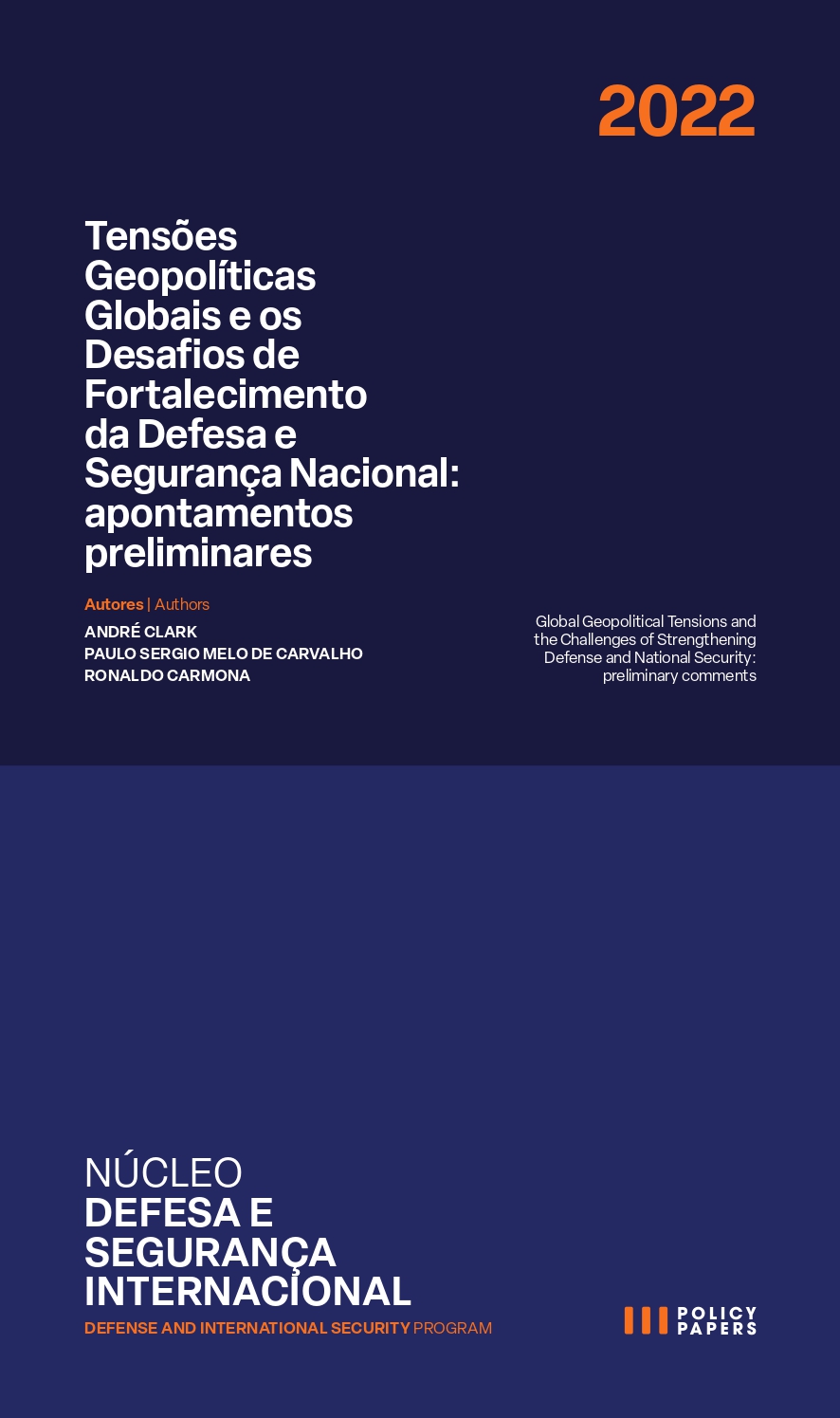 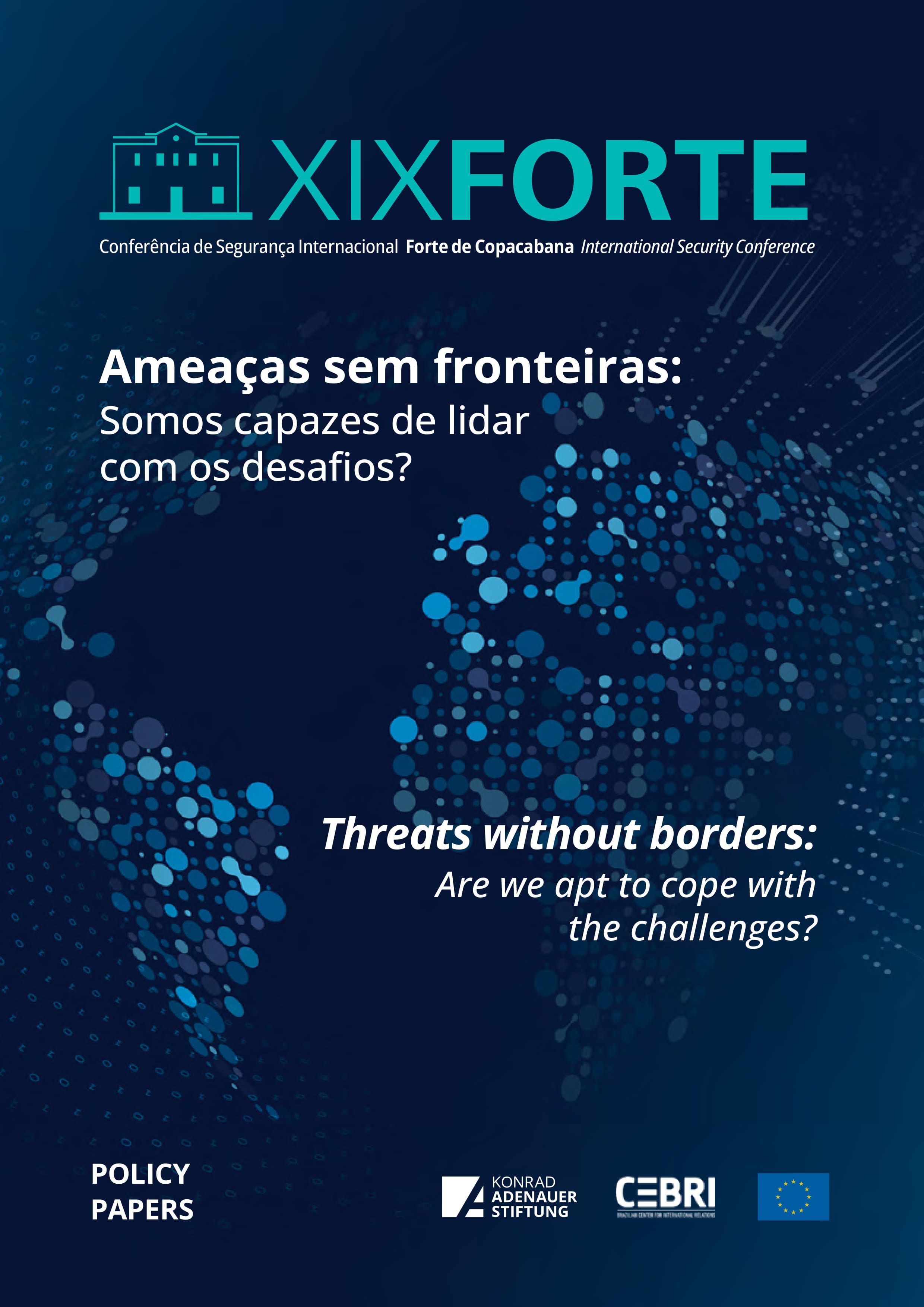 Threats without borders: Are we apt to cope with the challenges? 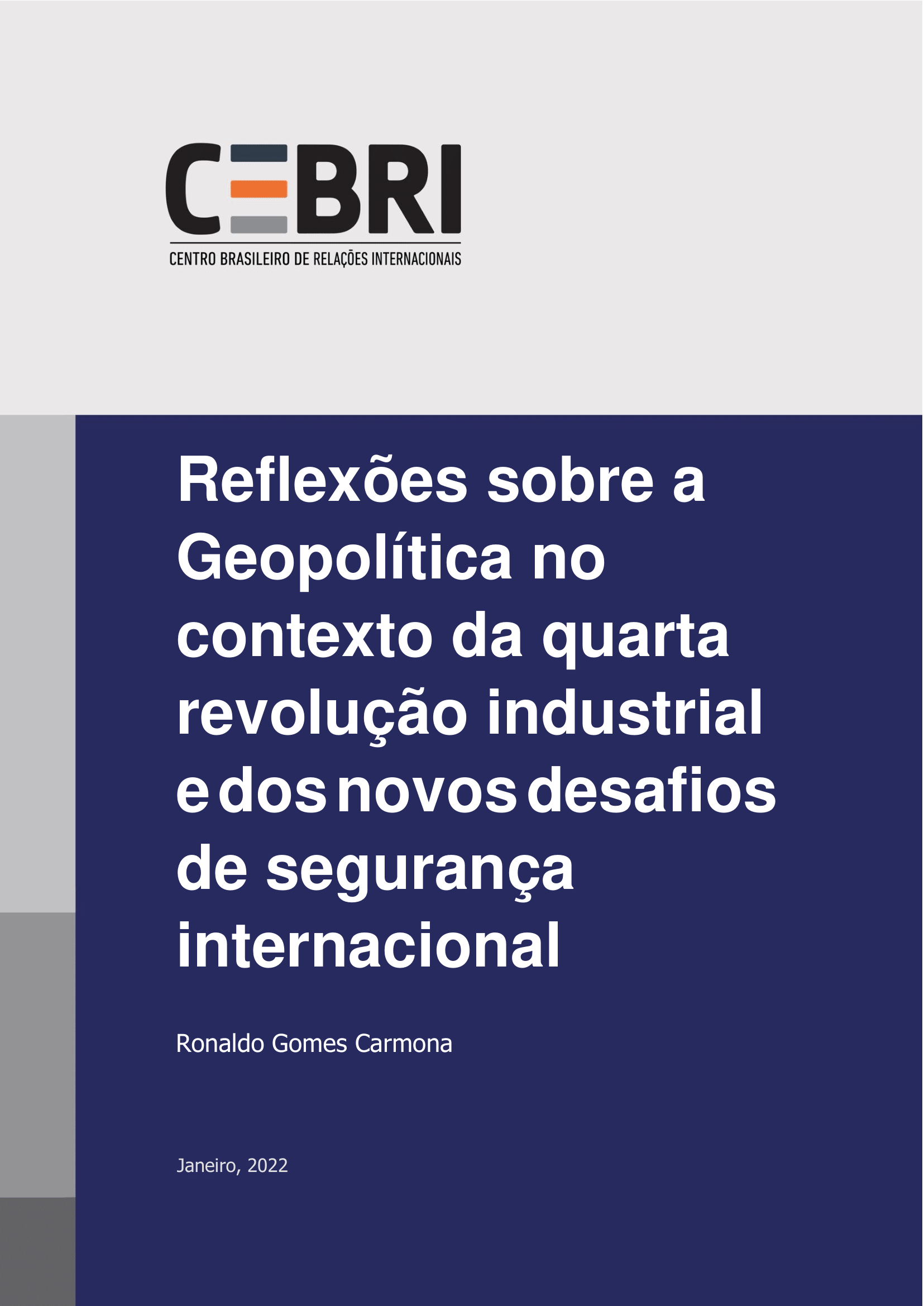 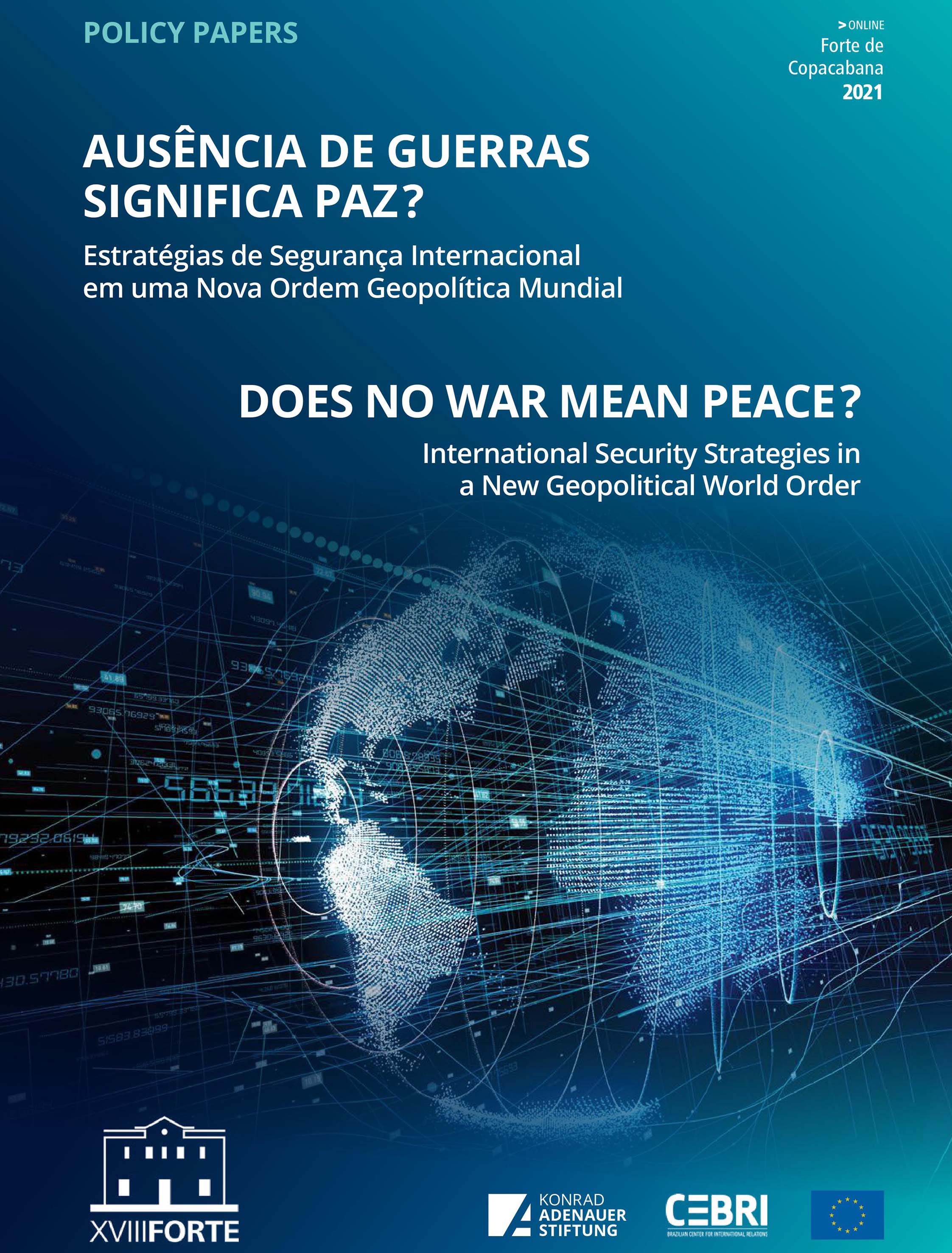 Tensions Between Russia, NATO and Ukraine and the Geopolitical Chessboard of Eastern Europe

Cyber Attacks and Data Leaks Under Discussion at CEBRI