Brazil's Ambassador to Egypt and Former Minister of Foreign Affairs

Patriota is currently serving as International Advisor of the Brazilian Center for International Relations (CEBRI). He was appointed Ambassador of Brazil to the Arab Republic of Egypt and the State of Eritrea in 2019. Previously, he was Ambassador to Italy, Malta, and San Marino (2016-2019). Between 2013 and 2016, he was Permanent Representative of Brazil to the United Nations.

Born in Rio de Janeiro in 1954, he graduated from the Rio Branco Institute, the Brazilian diplomatic academy, in 1979, after having studied philosophy at the University of Geneva. He was awarded an Honorary Doctorate in Public Service from Chatham University in 2008. Among his published works are the thesis for the Advanced Studies Course of the Rio Branco Institute, entitled "The Security Council after the Gulf War: The Articulation of a New Paradigm of Collective Security" and two volumes of "Speeches, Articles and Interviews" of his leadership at the Ministry of Foreign Affairs. His article "Is the World Ready for Cooperative Multipolarity?" was recently published by the Brazilian Center for International Relations (CEBRI).

A member of the "Leaders for Peace" initiative, under the chairmanship of former French Prime Minister Raffarin, Ambassador Patriota is also a member of the jury of the "Princess Sabeeka Bint Ibrahim Al Khalifa Global Award for Women's Empowerment". Ambassador Patriota is married to Tania Cooper Patriota, who served until recently as Deputy Special Representative of the UN Secretary General for Colombia. The couple has two sons, Miguel and Thomas. 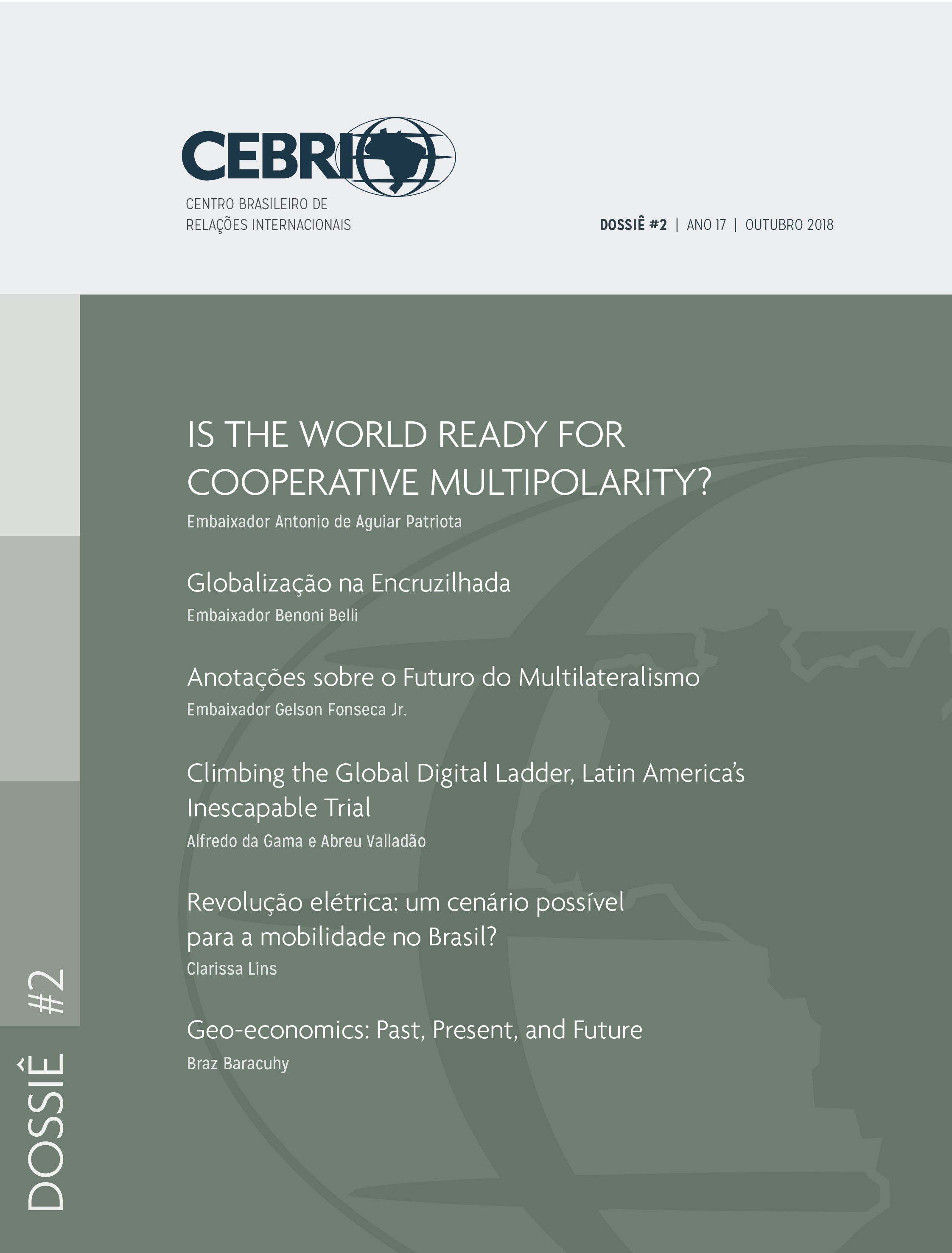 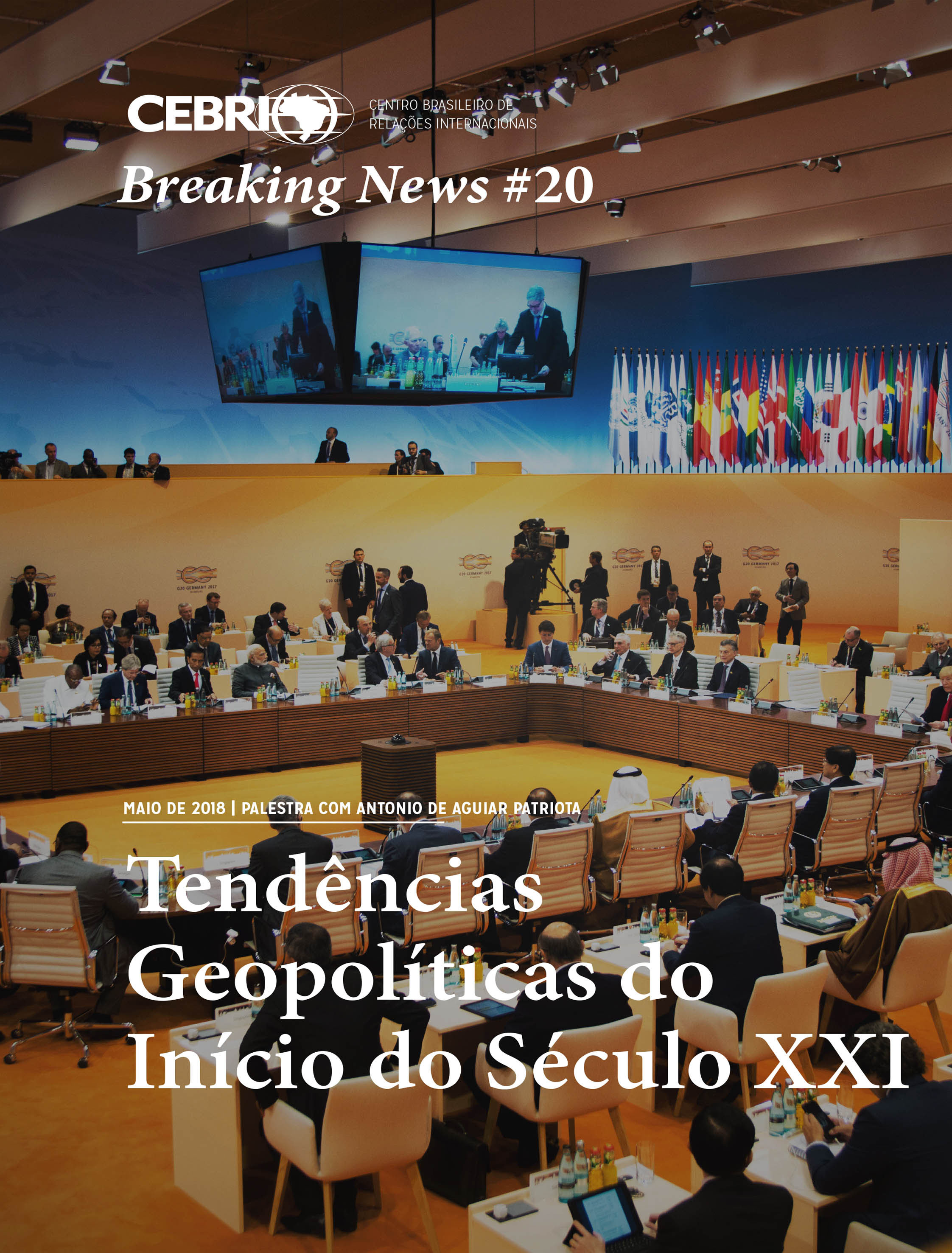 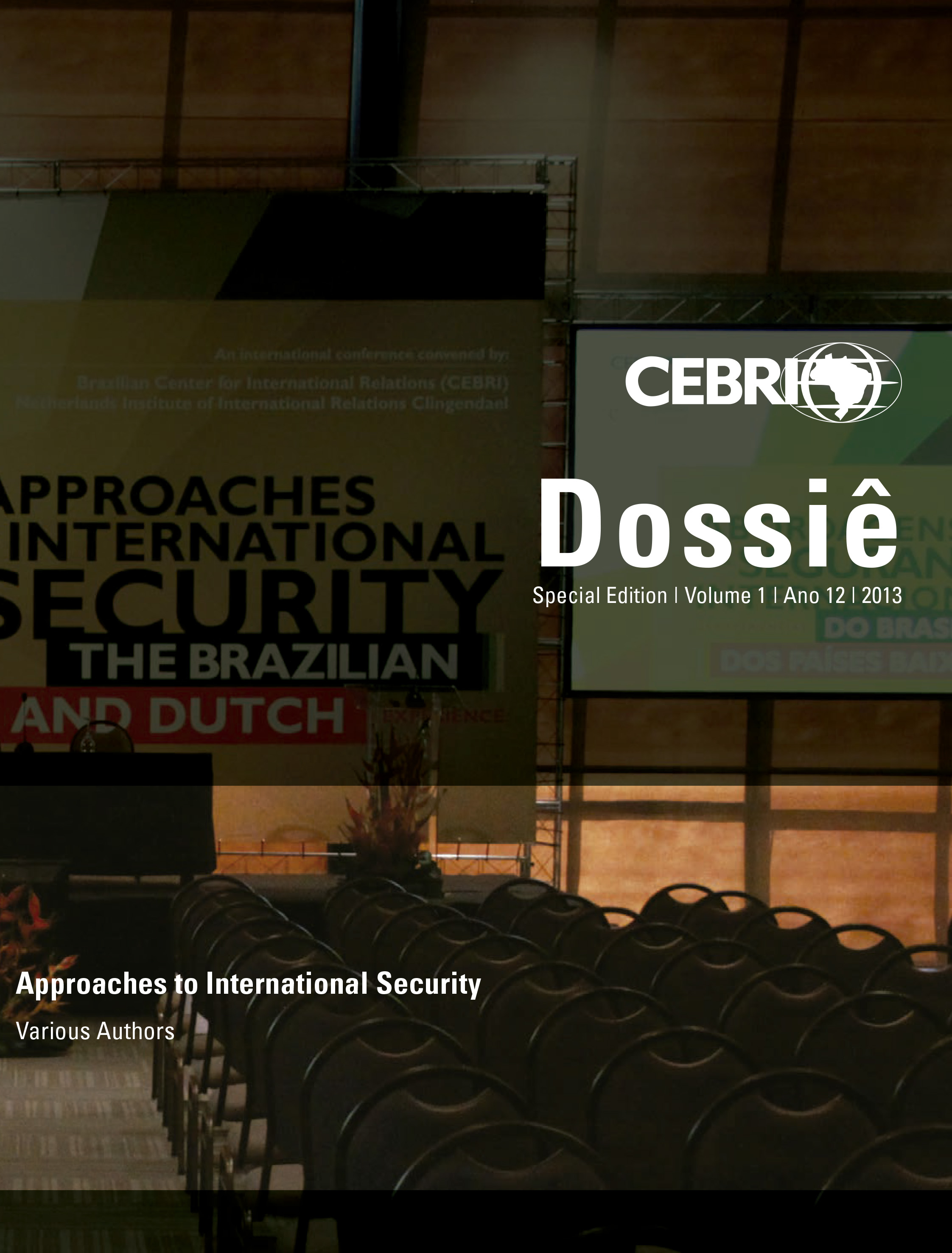 Lecture | Geopolitical trends for the beggining of 21st century