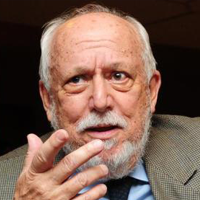 Vice Chairman of the Brazilian Center for International Relations (CEBRI). Served as Brazil’s Minister for Industry, Trade and Tourism. He also served as Ambassador to Argentina and as Special Ambassador for Mercosur Affairs.

He is currently a consultant at Chediak Attorneys. He received dual bachelor’s degrees in law and social sciences from the Pontifical Catholic University of Rio de Janeiro. 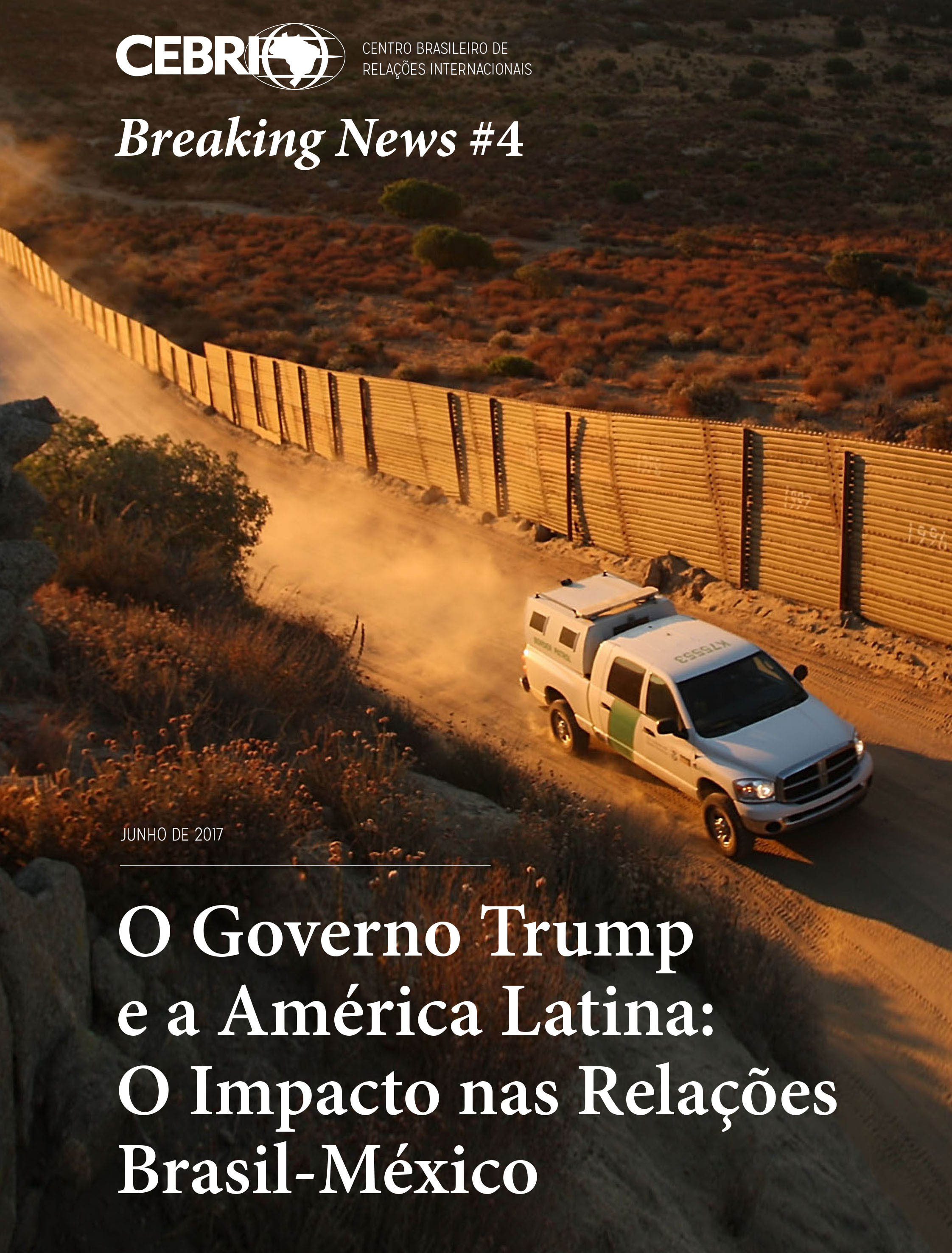 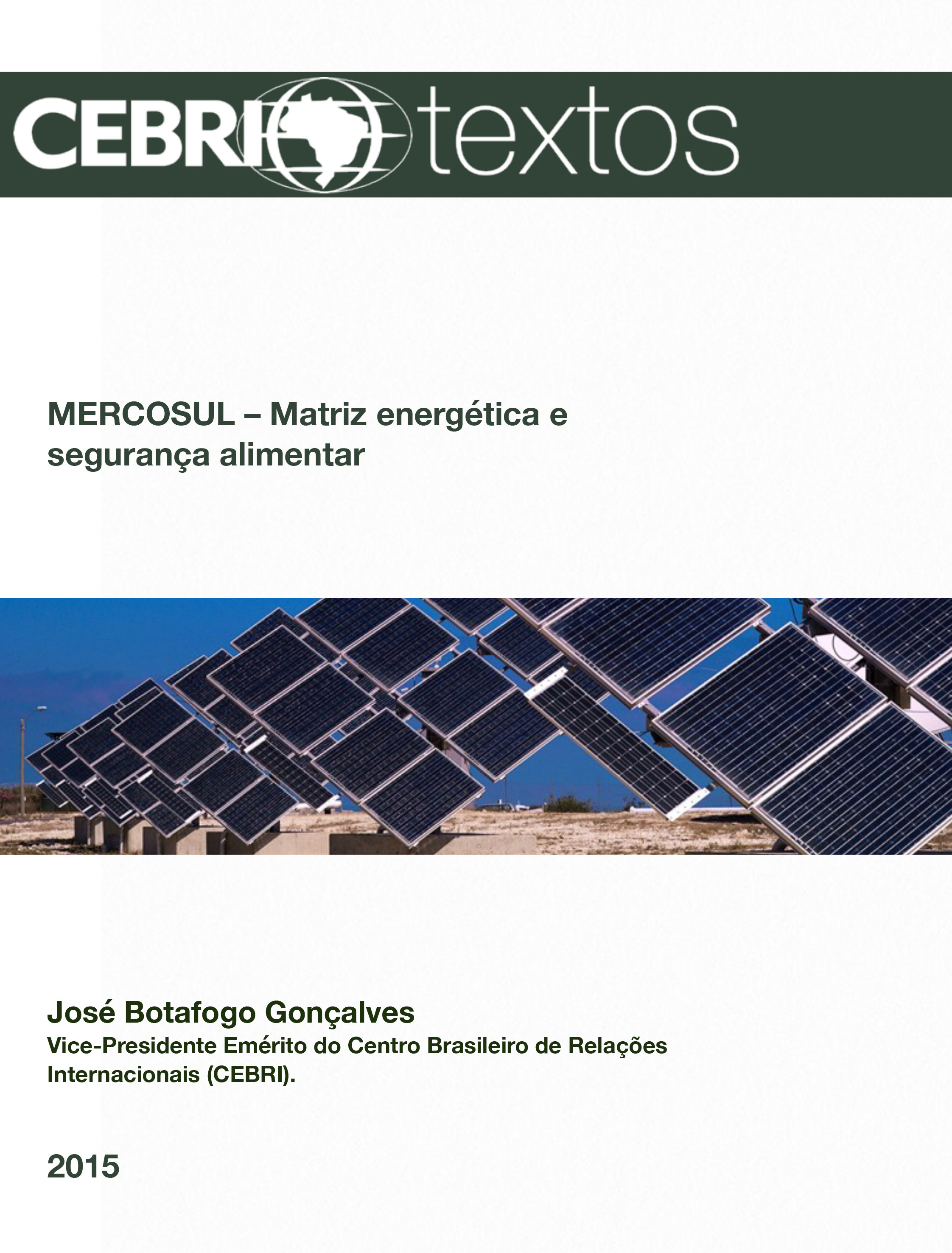 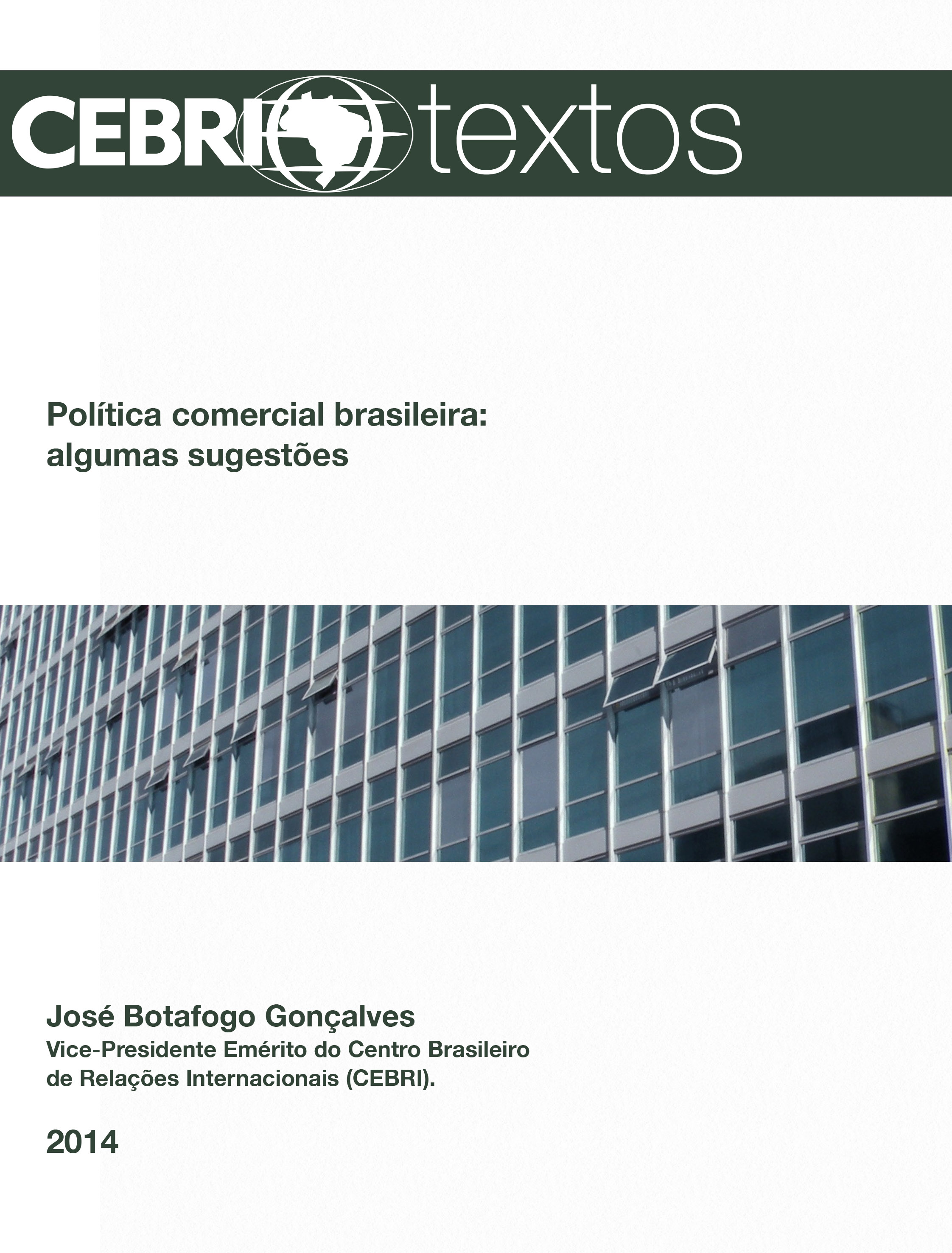 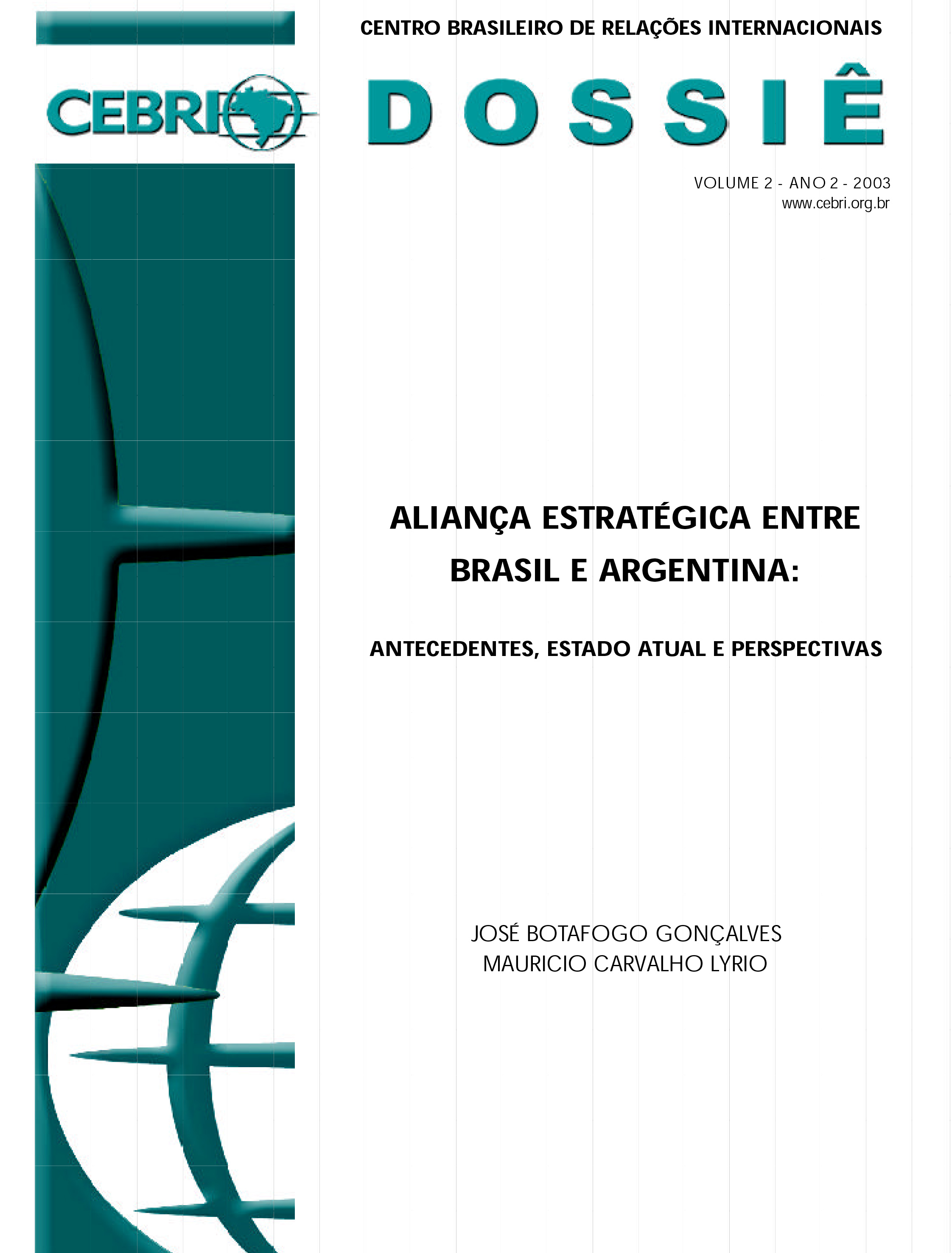 Roundtable | The Development Bank of Minas Gerais and Development Finance: From Regional to Global

Roundtable | Elections in Argentina: Impacts on the Relations between Brazil and Mercosur

Breaking News | The Trump Government and Latin America: The Impact of Brazil-Mexico Relations

30 Years of Mercosur - Panel I