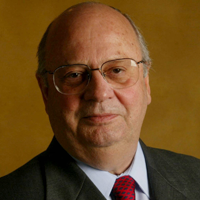 Corrêa is Trustee Emeritus at the Brazilian Center for International Relations (CEBRI). He served as Ambassador to Mexico, Spain, Argentina, Germany, the Holy See and the World Trade Organization (WTO) at the United Nations, in Geneva.

He was Chair of the World Health Organization Body that negotiated and approved the Framework Convention on Tobacco Control, as well as the WTO Investment Group.

At the Ministry of Foreign Affairs, he held the post of Secretary-General (Deputy Minister) twice, and was also the President's Chief Foreign Affairs Advisor. He was Professor of International Relations and Diplomatic History at the Rio Branco Institute and holds a Bachelor's Degree in Law from Candido Mendes University, Rio de Janeiro. 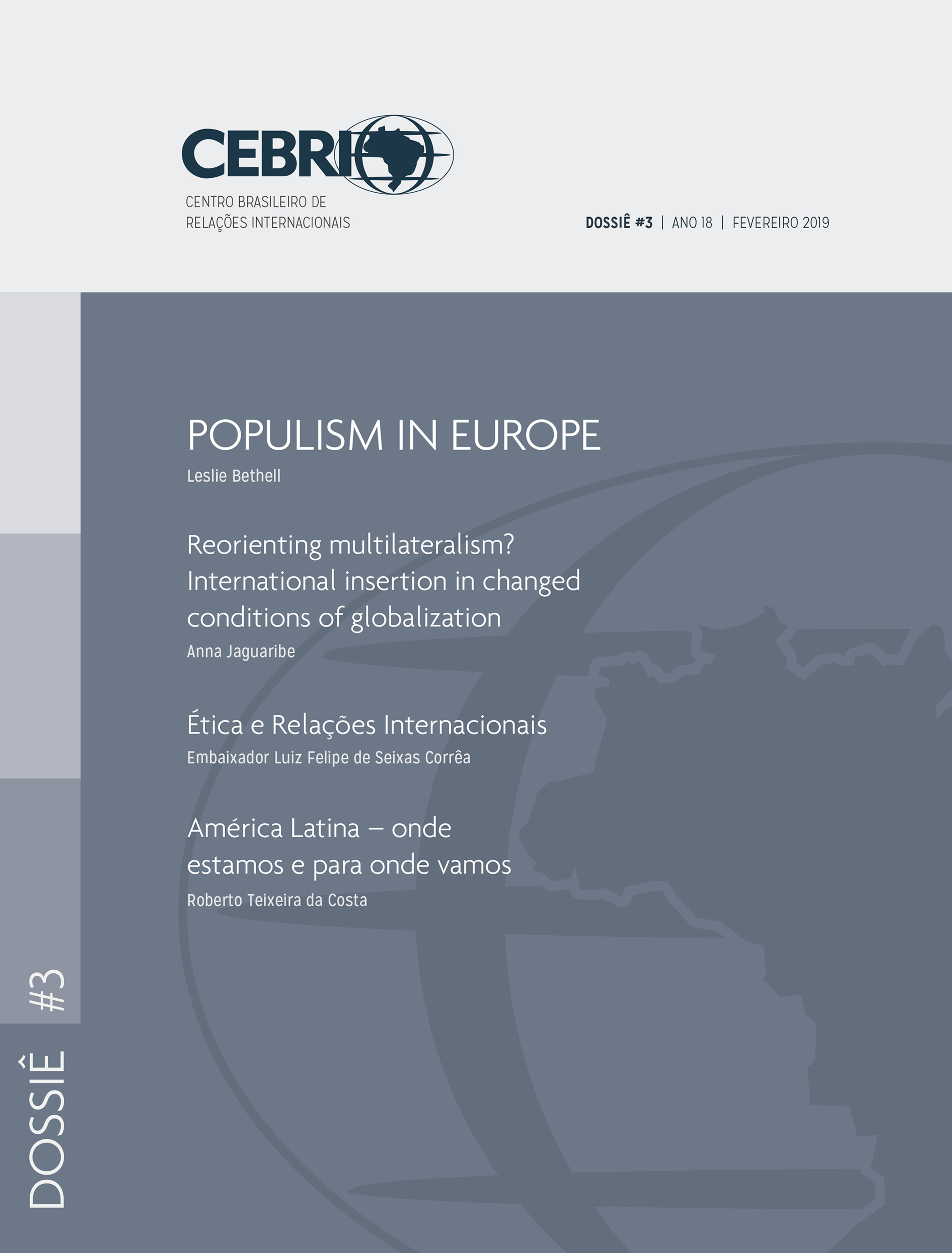 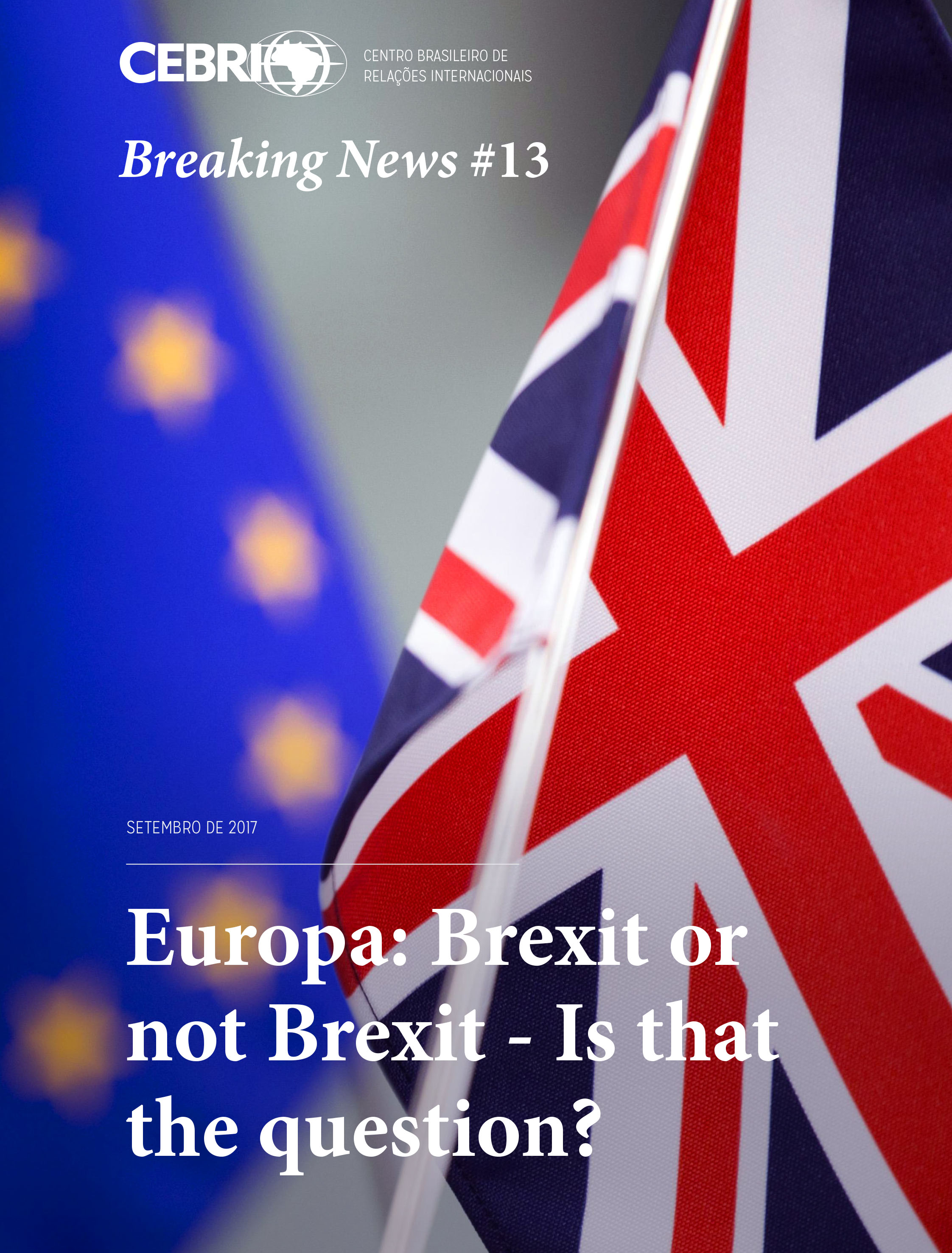 Europa: Brexit or No Brexit - Is That the Question? PORTUGUESE ONLY 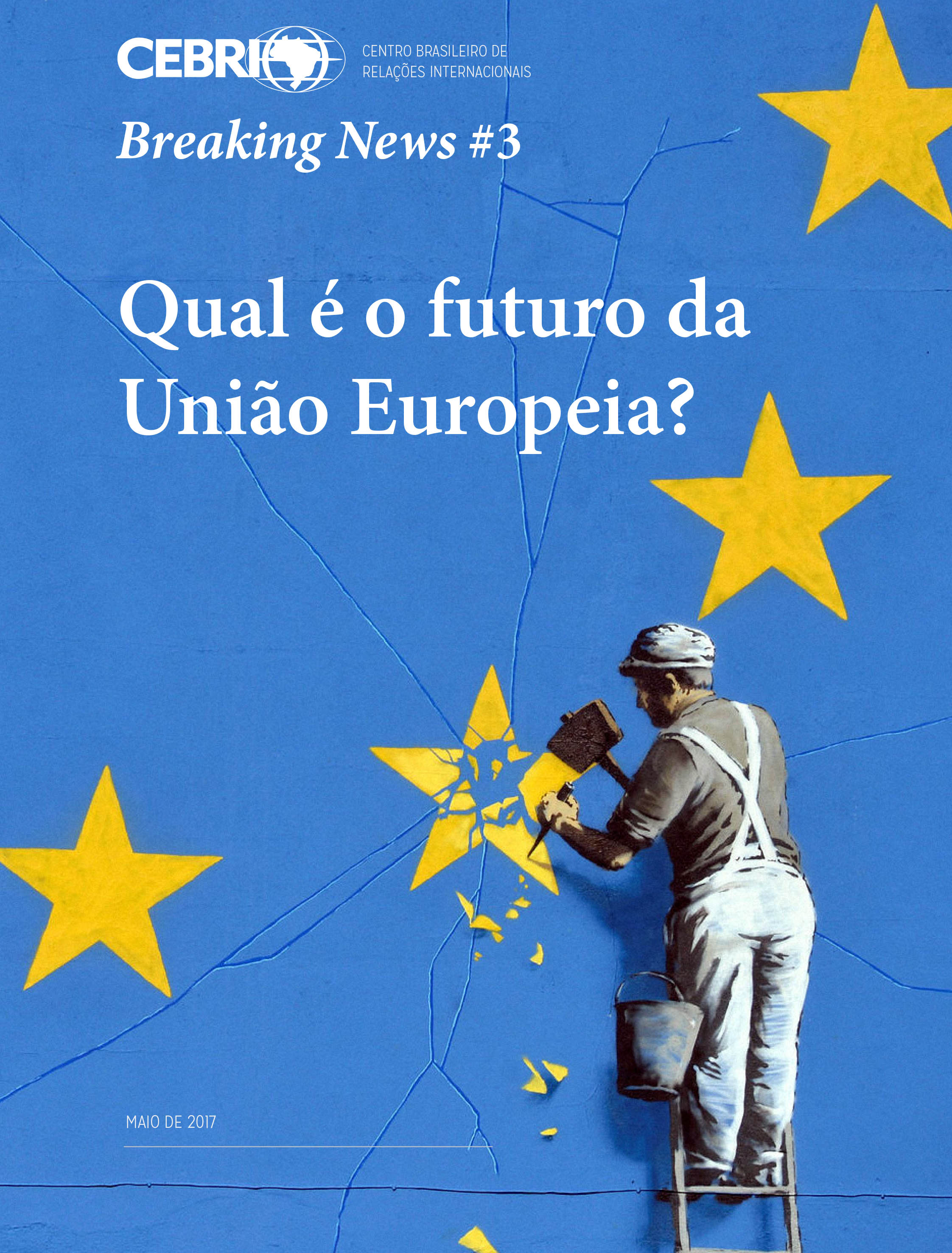 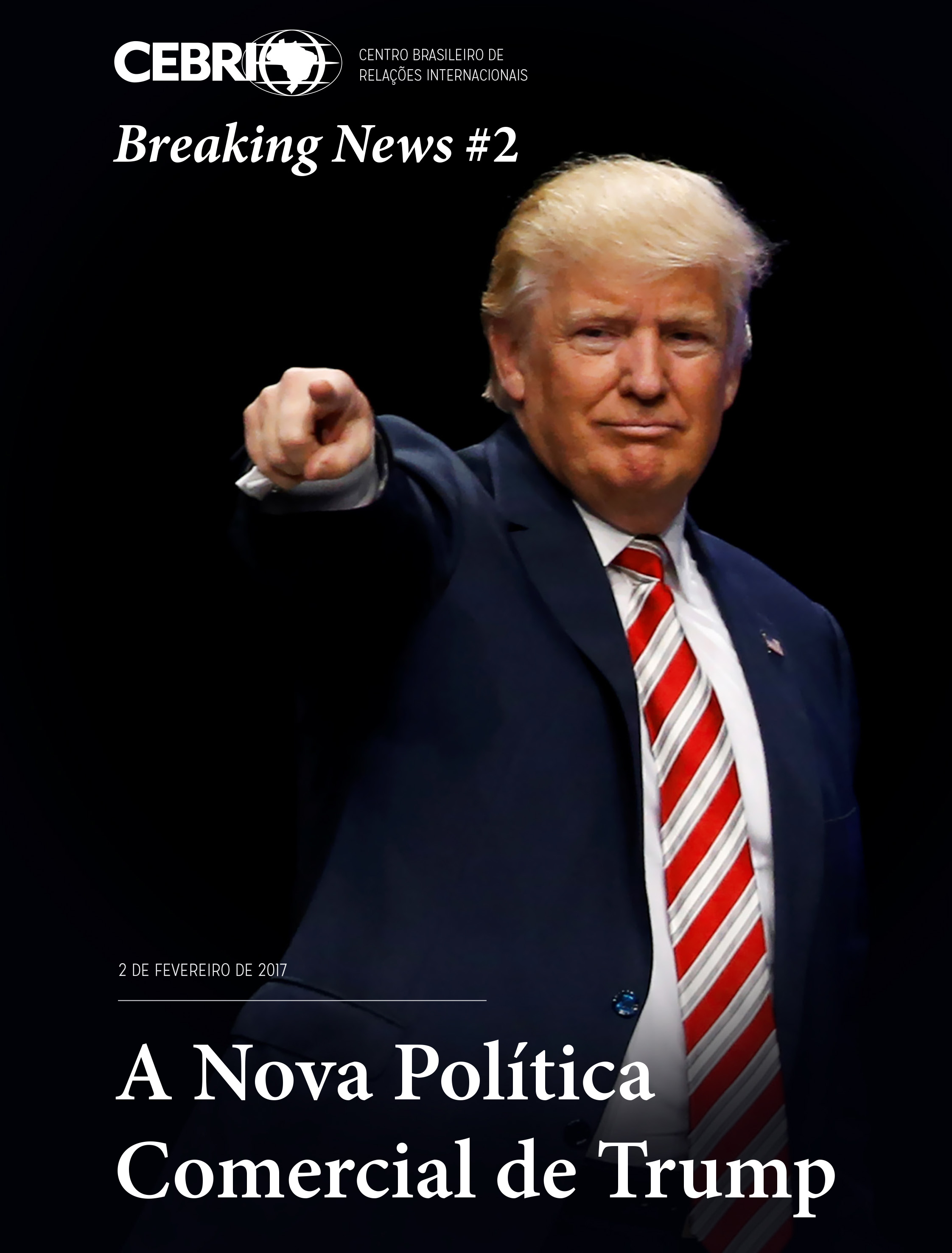 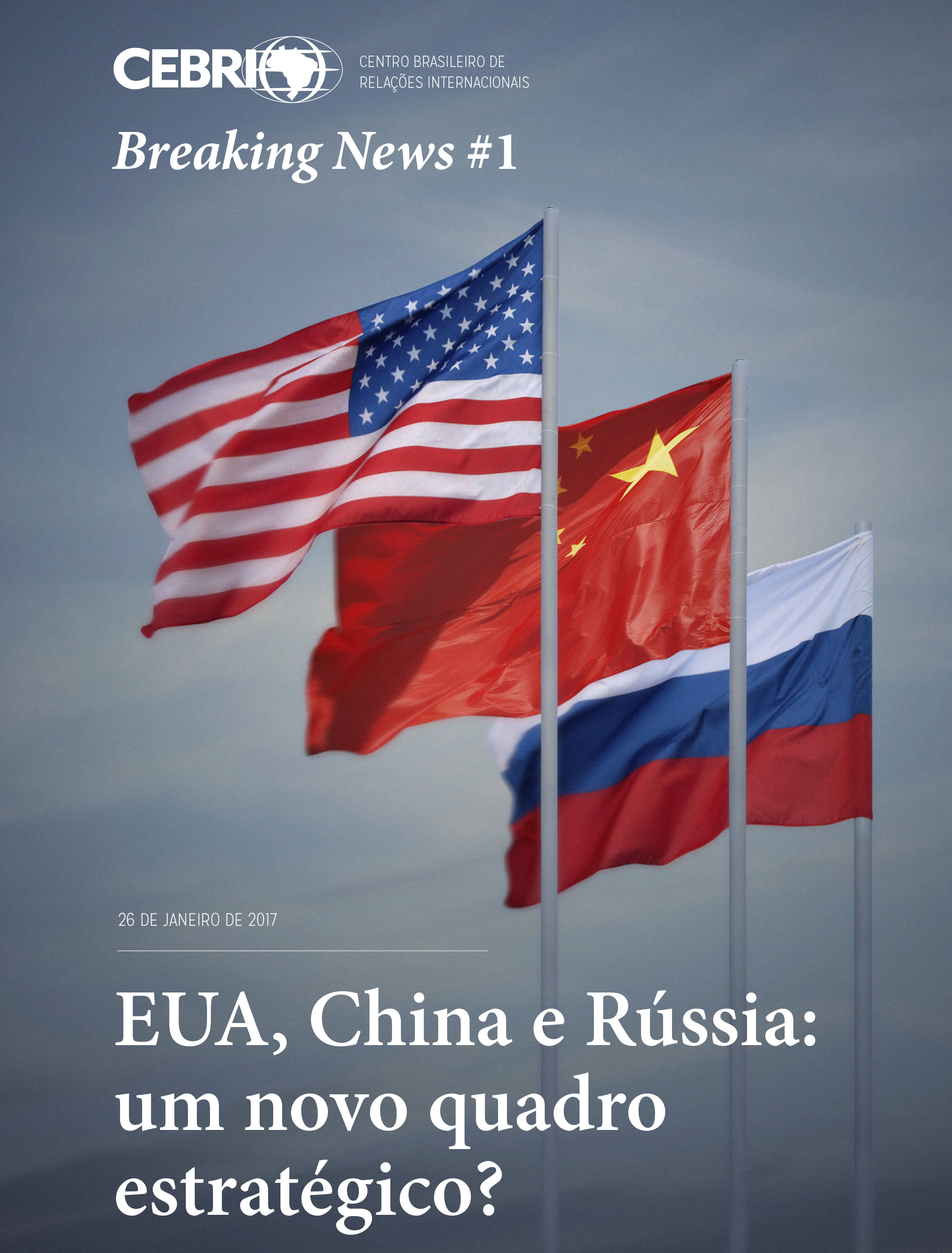 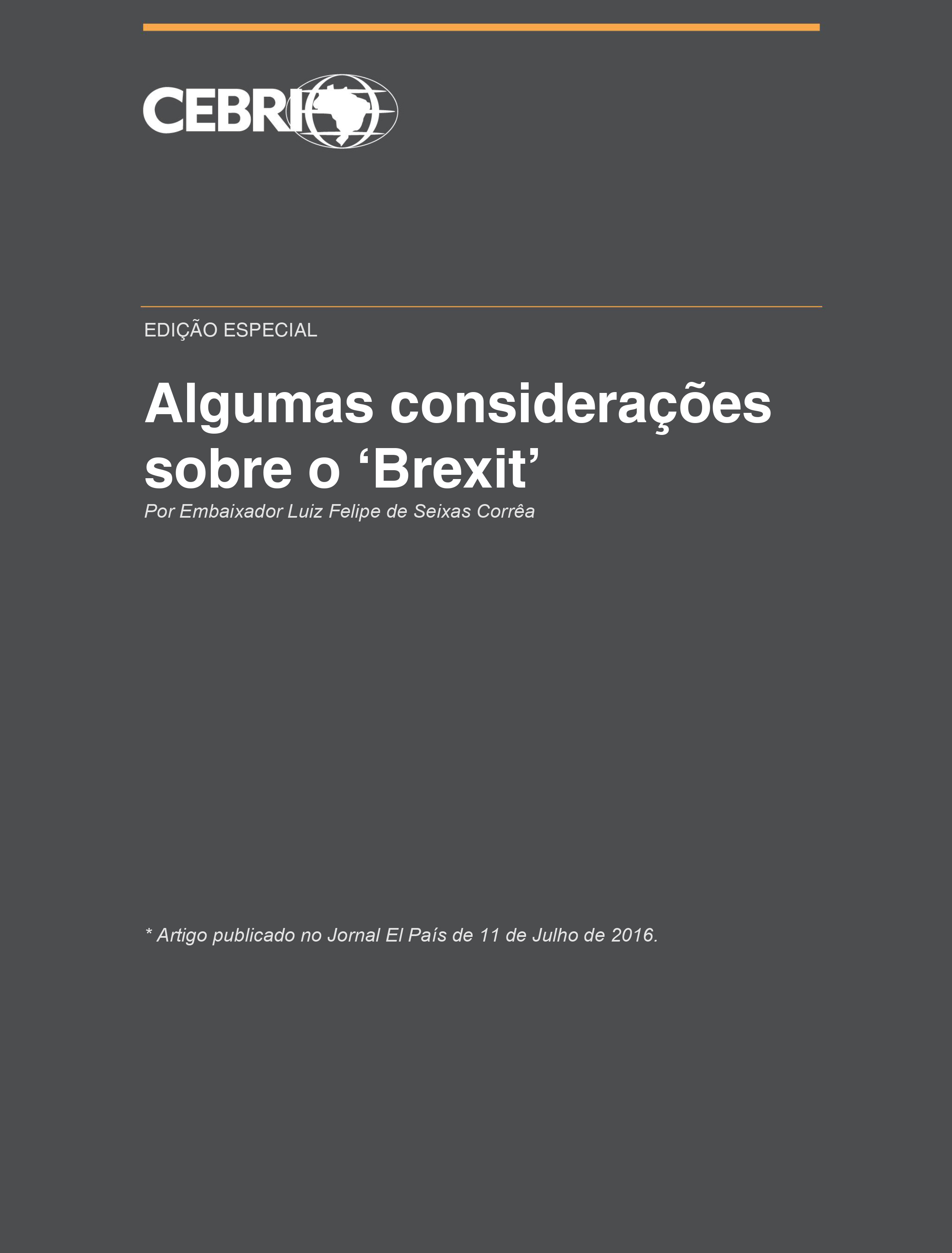 Breaking News | Europe: Brexit or not Brexit: Is that the Question?

Breaking News | What is the future of the European Union?

Breaking News | US, China and Russia: A New Strategic Framework?