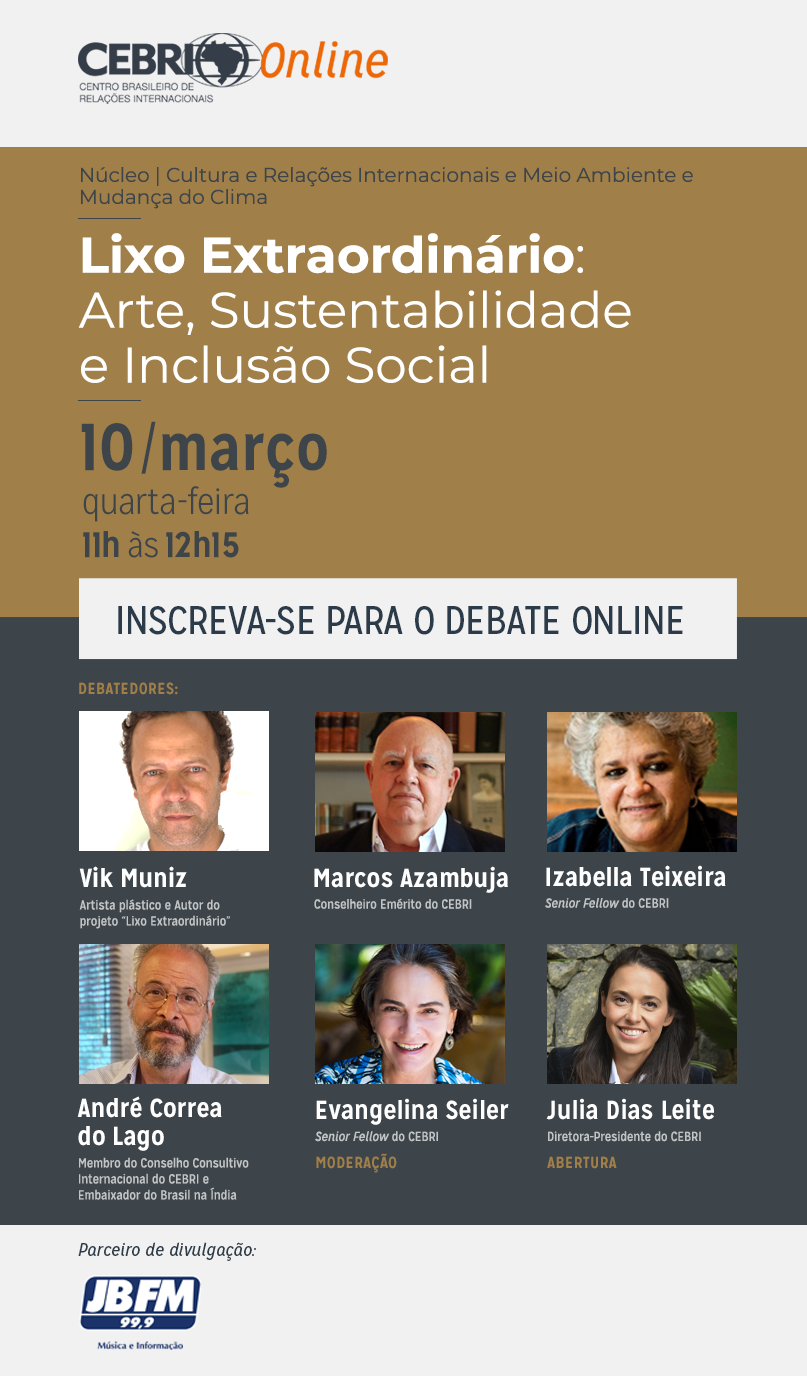 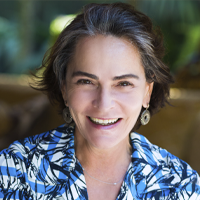 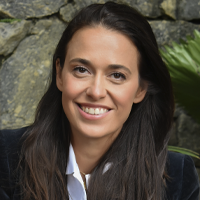 Julia Dias Leite is the CEO of the Brazilian Center for International Relations (CEBRI), Brazil’s main foreign affairs think tank, as well as Chairperson of the Board of Directors of Piemonte Holding. She has led some of the most important independent foreign affairs institutions in Brazil, convening a vast network of companies, government offices, and organizations in Brazil and abroad. She previously served as Executive Secretary of the China-Brazil Business Council, where she consolidated the Council’s position as the primary binational institute dedicated to establishing a dialogue between China and Brazil on trade, financial, and governmental matters. Julia was also a Resident Researcher at the Council of the Americas in New York and a Non-Resident Fellow at the Asia & Latin America Program of the Inter-American Dialogue in Washington. She earned her law degree from the Cândido Mendes University in Brazil and holds a Master’s degree in Business Management. Julia is married to Alessandro Lombardi, has three children and is a documentary photographer. 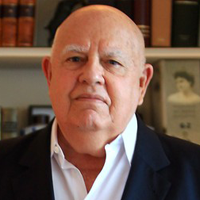 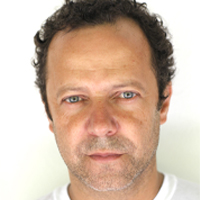 Climate Change, Governments and the Financial Sector: The Road Ahead: A Conversation with Mark Carney

A Review of COP26: Advances, Setbacks and the Role of the Big Players

A Concert for the Amazon: Live From COP26