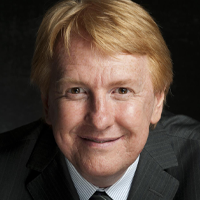 Jackson Schneider has been president of Embraer Defense & Security since January 2014. He holds a degree in Law from the University of Brasília - UNB, an MBA from São Paulo Business School and is currently a Visiting Senior Research Fellow, Department of War Studies, King's College, London.

He began his career at the Ministry of Justice. In the private sector, he worked at Unilever and Mercedes-Benz do Brasil. He is a member of the Board of OGMA (Indústria Aeronáutica de Portugal), of the Advisory Board of Mercedes-Benz do Brasil, of the Board of Directors of YDUQ S.A (Estácio Participações S.A), of the Advisory Board of Instituto Serzedello Corrêa (ISC) of the Brazilian Court of Audit and President of the Brazilian Section of the BRICS Business Council.

He is also an active member in "Pro-bono" organizations such as Fundação Bienal de São Paulo, AACD (Association for Assistance to Disabled Children) and the Art Museum of São Paulo Assis Chateaubriand - MASP.

In addition, Schneider was president of ANFAVEA (National Association of Automotive Vehicle Manufacturers), of ABIPLA (Brazilian Association of Cleaning and Related Products Industries), and member of CDES (Council for Economic and Social Development of the Presidency of the Republic). 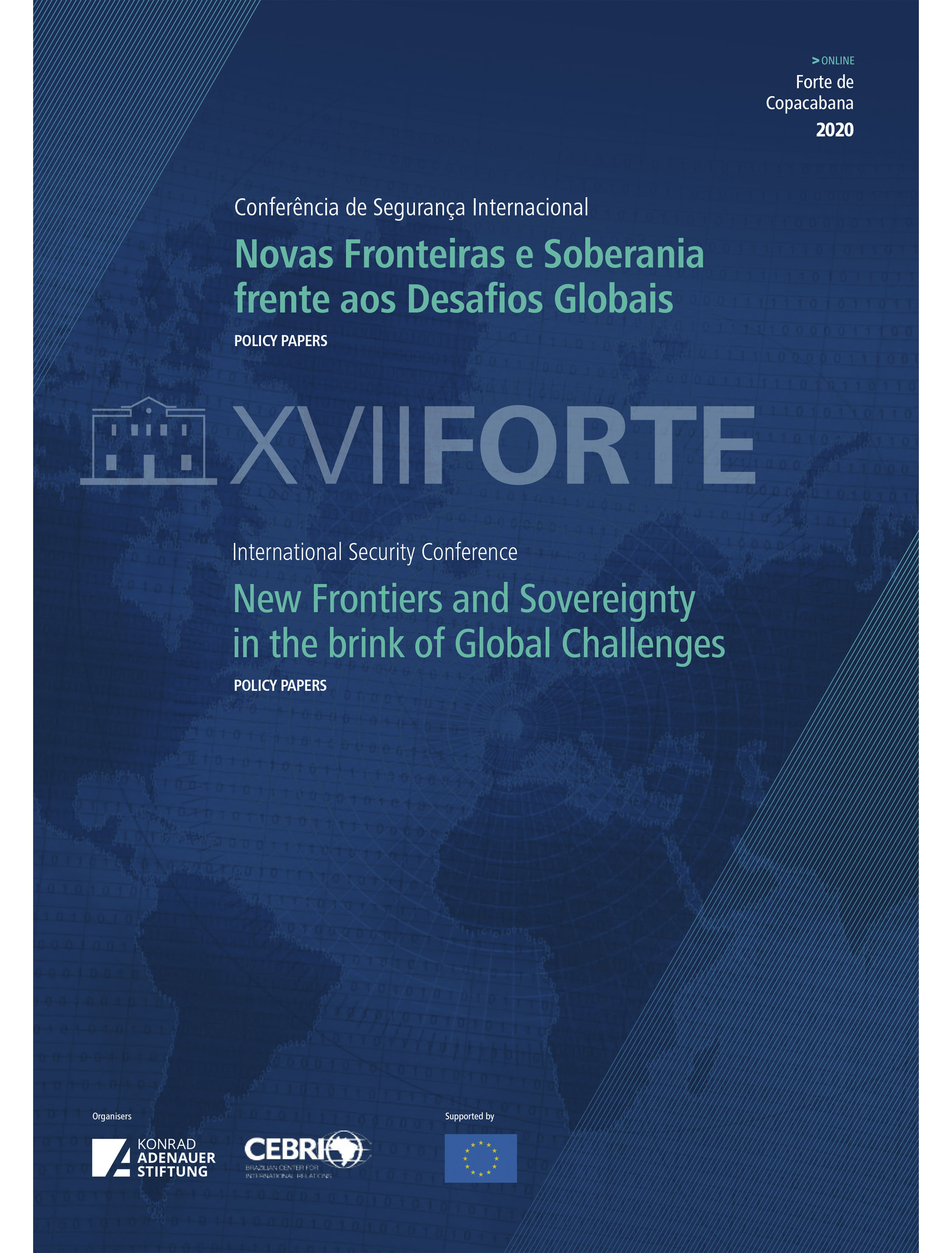