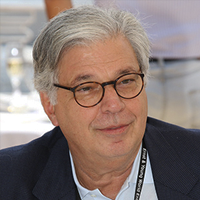 Board Member of Energisa, Enauta, Monteiro Aranha, COMERC and the EDP Institute

Alquéres is Trustee at the Brazilian Center for International Relations (CEBRI), Managing Partner of JLA - JL Alquéres Consultores Associados which he founded in 1999 as well as Managing Partner of Edições de Janeiro which he founded in 2014. He was National Secretary of Energy in 1992 and chaired CERJ, Eletrobrás, Alstom of Brazil, Light Serviços de Eletricidade S.A. and MDU do Brasil.

He was a member of the Board of Directors of several large energy companies in Brazil, such as Itaipu, Eletrobrás Furnas, Chesf, Eletrosul, Nuclen, Cesp, CPFL, Cemig, EDP and Honorary Vice-Chair of the World Energy Council. He worked at BNDES, was Director of BNDESPAR and Cia. He was Chair of the Commercial Association of Rio de Janeiro from 2009 to 2011, of which he is a great benefactor.

He graduated in Civil Engineering from the Pontifical Catholic University of Rio de Janeiro (PUC-Rio) in 1966, studied Social Sciences at the Institute of Philosophy and Social Sciences of the Federal University of Rio de Janeiro (IFCS-UFRJ) and took postgraduate courses in Brazil, the United States and France. Alquéres is an Officier of the Ordre National du Mérite (France) and an Honorary Citizen of North Dakota (USA). 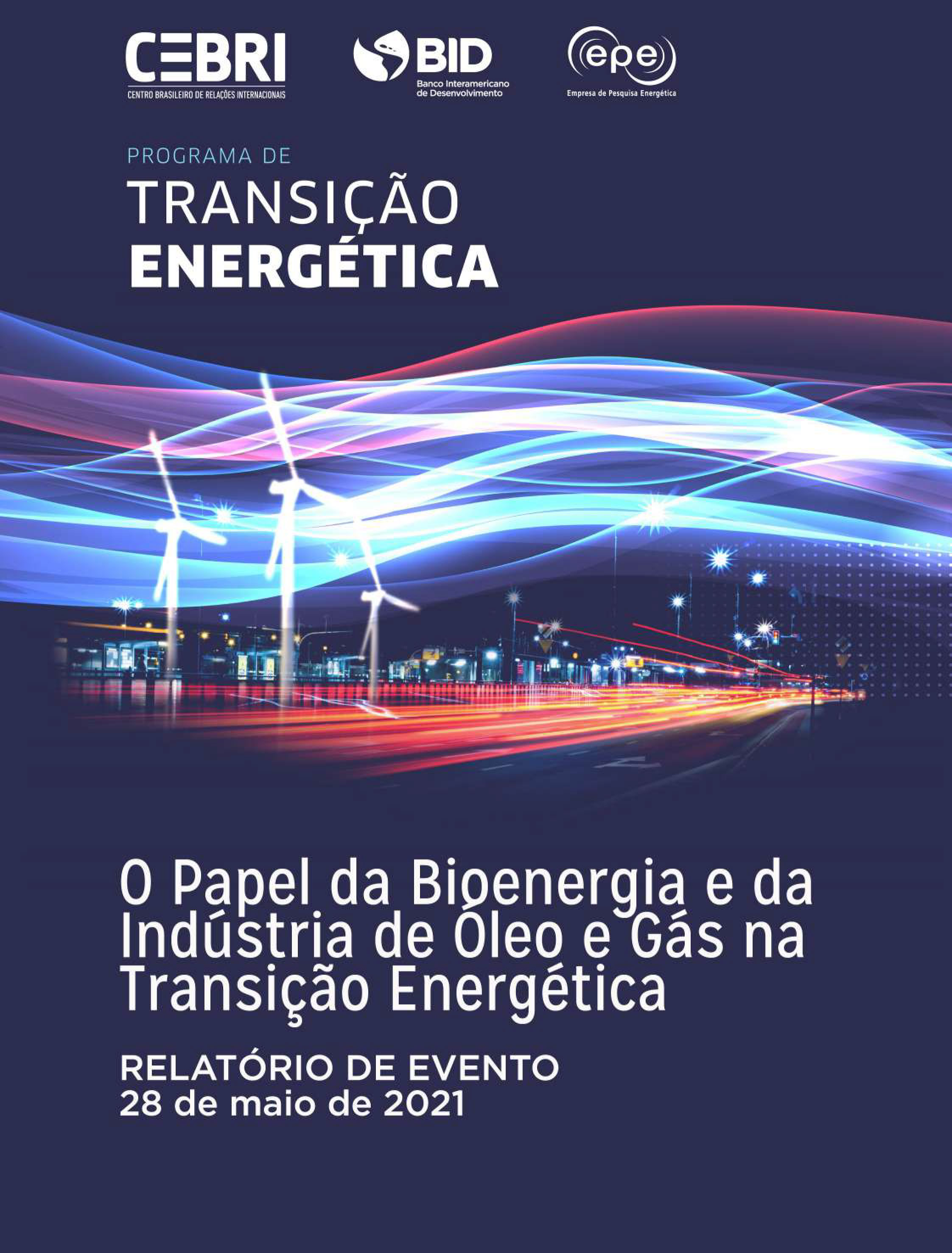 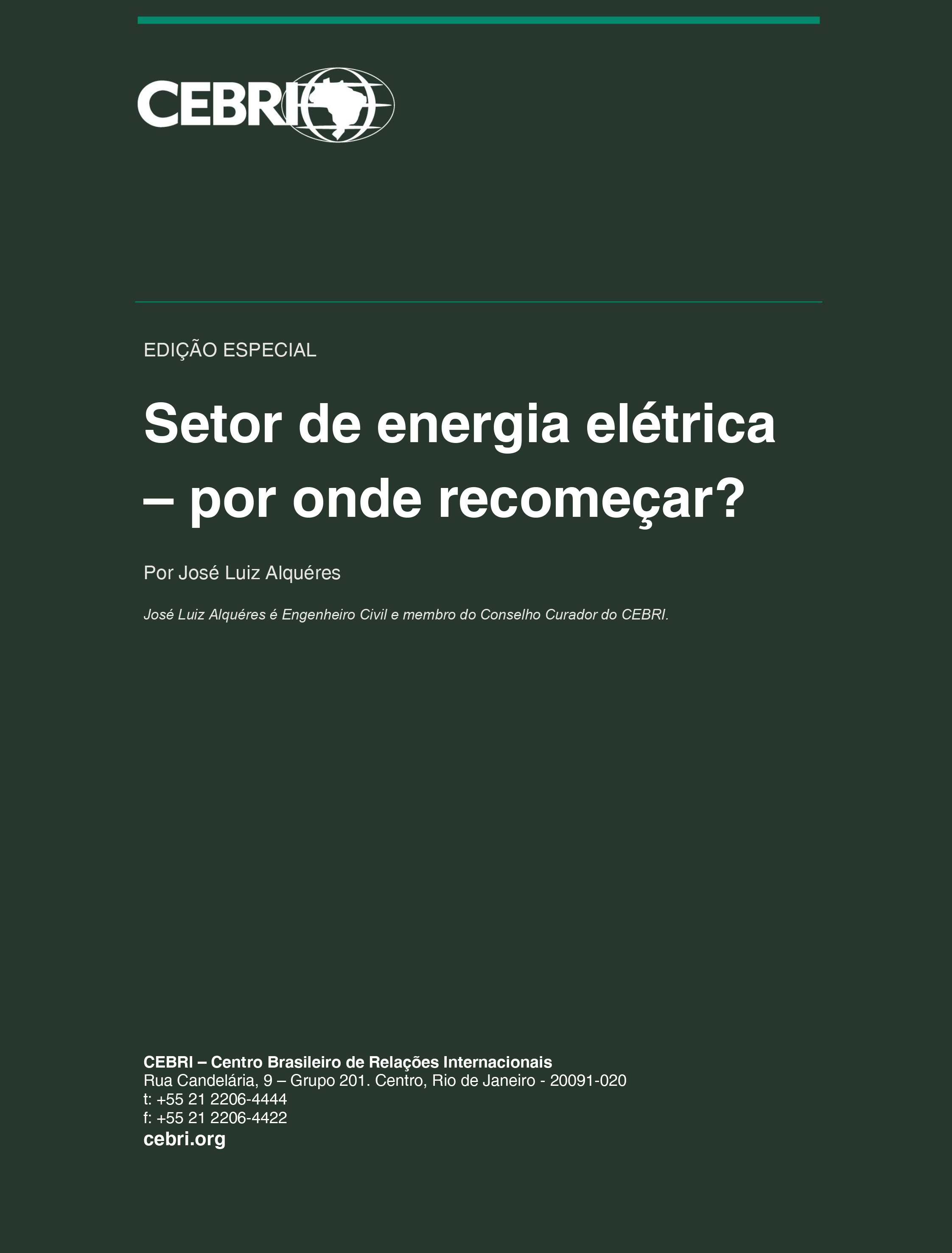 From the Pandemic to the Utopia - Fourth Edition: a Business Outlook

From the Pandemic to the Utopia - Third Edition: Rio, the Utopian City

From the Pandemic to Utopia - Second Edition: Rio without Substandard Housing in 2040

Debate | What is Latin America? Is Brazil Part of it?

From the Pandemic to Utopia