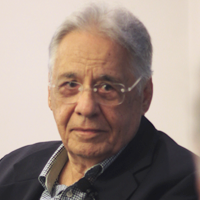 Honorary Chairman of the Brazilian Center for International Relations (CEBRI). President of Brazil for two consecutive terms, from 1995 to 2003. His presidency was marked by economic stability, social security, economic and public administration reforms, as well as broader access to social policies. He had previously served as Minister of Foreign Affairs, Finance Minister, and as a two-term senator. 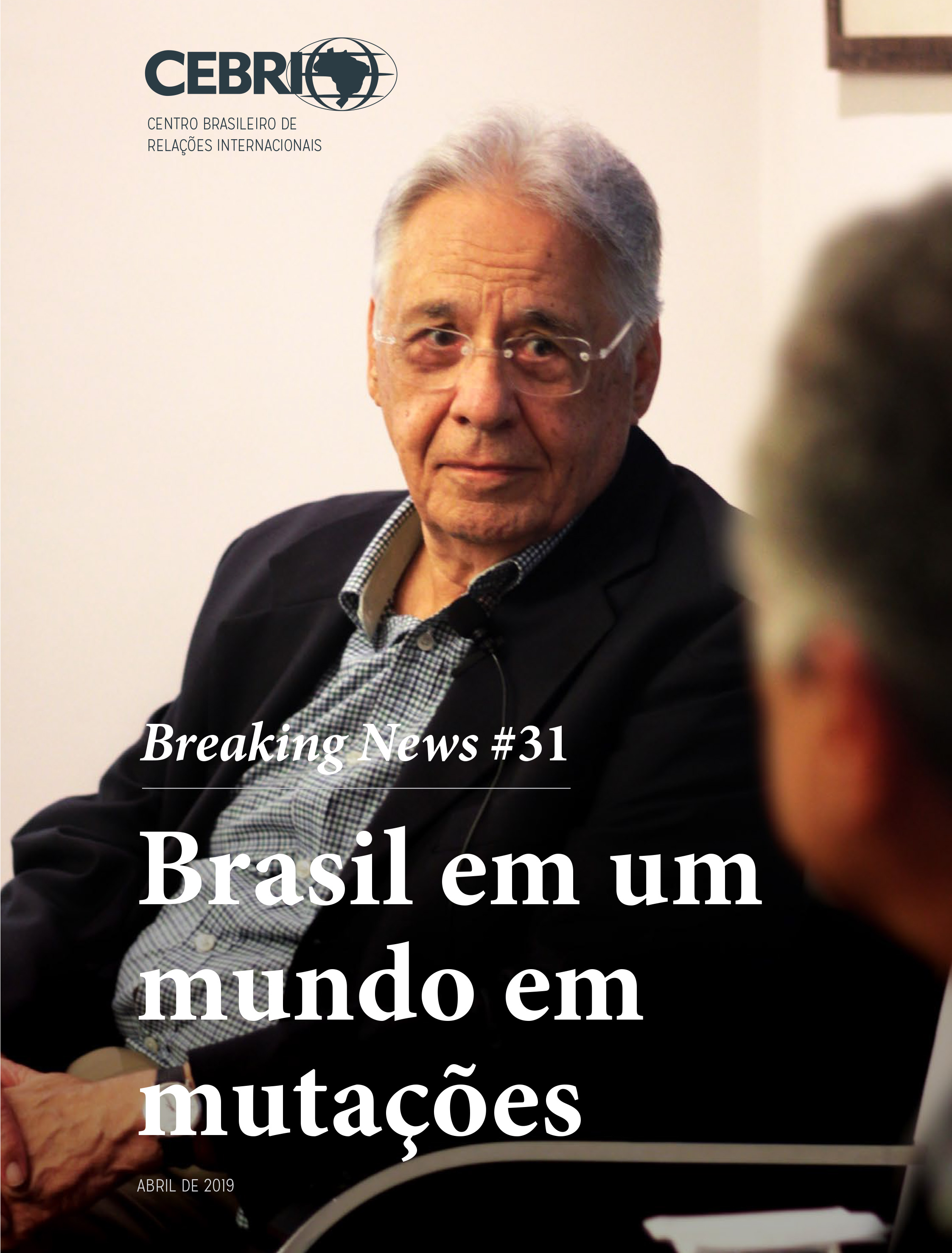