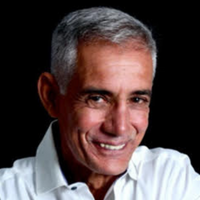 Leonardo Burlamaqui is Professor at the Department of Economic Evolution at the State University of Rio de Janeiro and Researcher as well as Professor at Minsky Summer-School, both at the Levy Economics Institute – Bard College (New York). He is also Senior Fellow at the Brazilian Center for International Relations (CEBRI), Visiting Professor at the Graduate Program in Public Policy and Development Strategies at the Institute of Economics, and Member of the Research Group of the Financial Systems Observatory at the Institute of Economics at the Federal University of Rio de Janeiro. He is a member of the International Joseph Schumpeter Society and a contributing editor to the Post-Keynesian Economics Forum. Previously, he was Senior Director of Programs at the Ford Foundation in New York, directing the Reforming Financial Governance initiative. He holds a PhD in Economics from the Federal University of Rio de Janeiro. 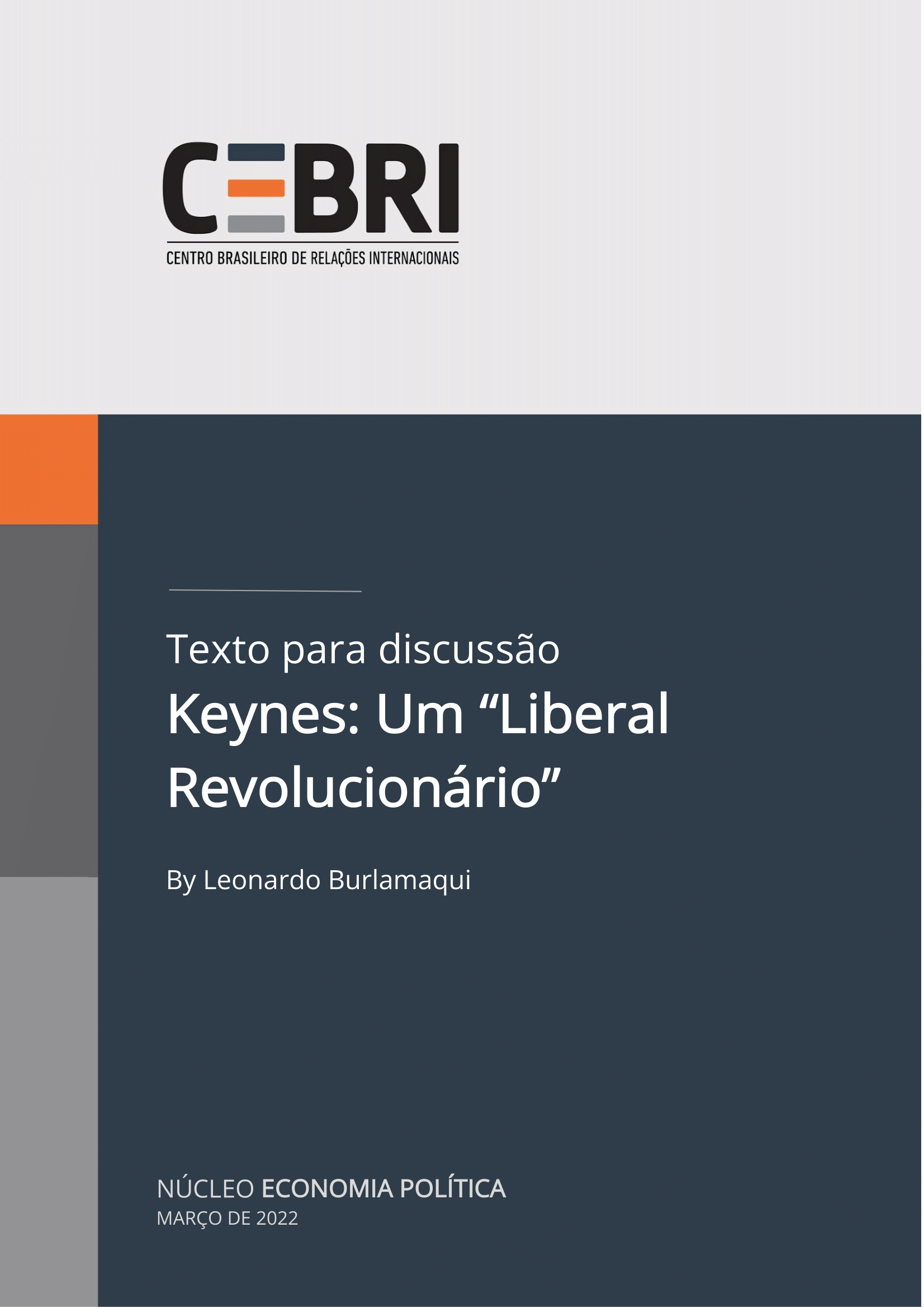 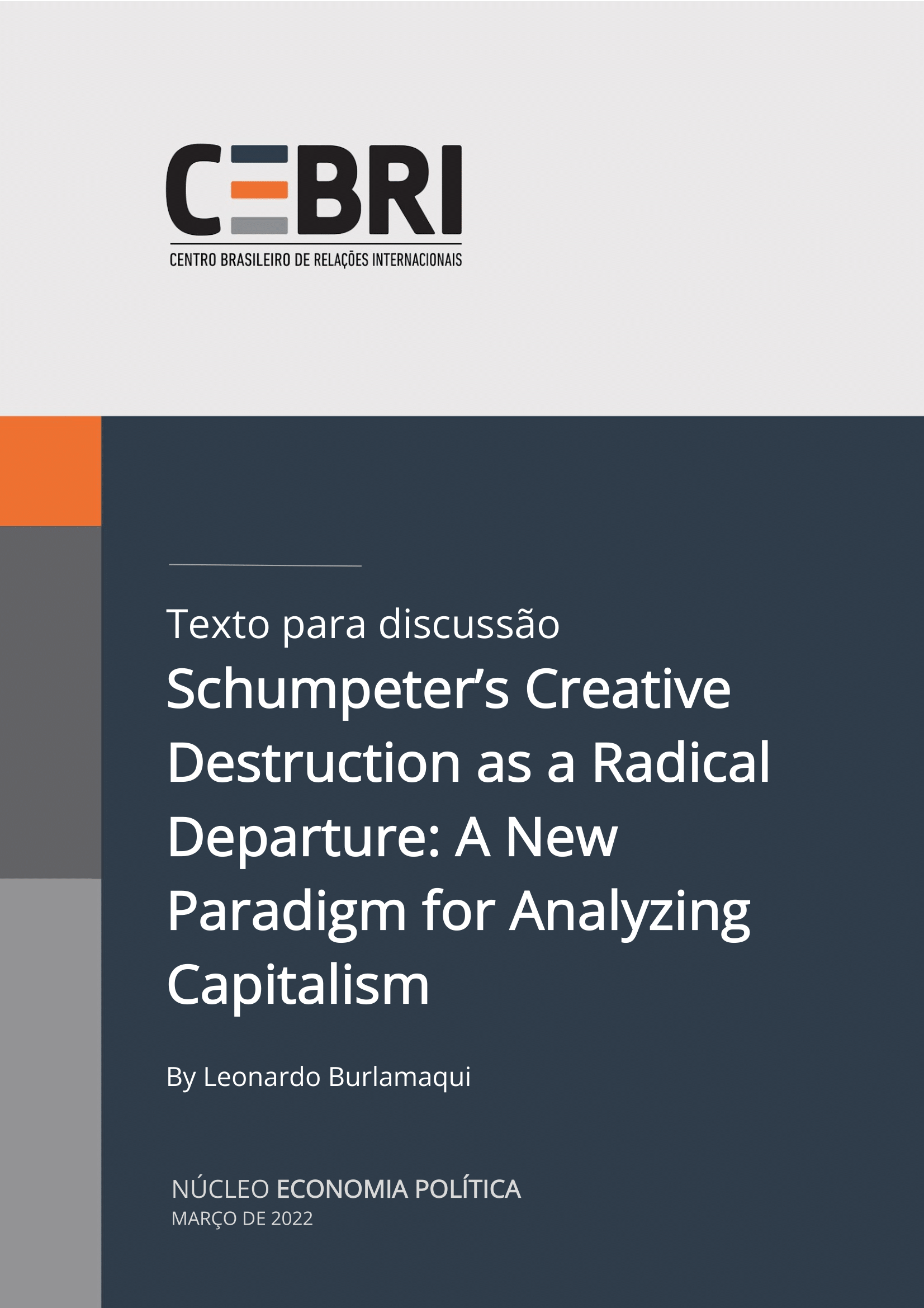 Polanyi, Market Fundamentalism, and the Institutional Structure of Capitalism

Schumpeter and the Creative Destruction Paradigm: Implications for Competition, Business Strategies and Development

Radical Liberalism and the Need for Alternatives