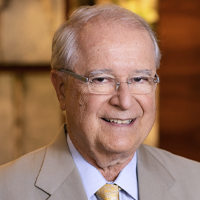 Trustee at the Brazilian Center for International Relations (CEBRI). Ambassador Sergio Amaral was born in São Paulo, graduated in Law from USP and completed his postgraduate studies in Political Science (DESS) at the Paris-Sorbonne University. He was Ambassador in London, Paris and Washington, DC.

He was also Assistant Professor of International Relations at the University of Brasilia. Throughout his career, he has been a negotiator of Brazil's foreign debt and held high positions in public administration, including Executive Secretary of the Ministry of the Environment and Secretary of Communication and Spokesperson for President Fernando Henrique Cardoso. He was also Minister of Industry and Trade and Chairman of the Boards of CAMEX and BNDES.

In the private sector, he chaired the Brazil-China Business Council and was a member of the Board of WWF Brasil, as well as of French companies Total, Plastic Omnium and several Brazilian companies. Today, he is a member of Felsberg e Advogados and is a member of the Strategic Council of FIESP. Sergio Amaral speaks six languages and has received numerous Brazilian and foreign awards. 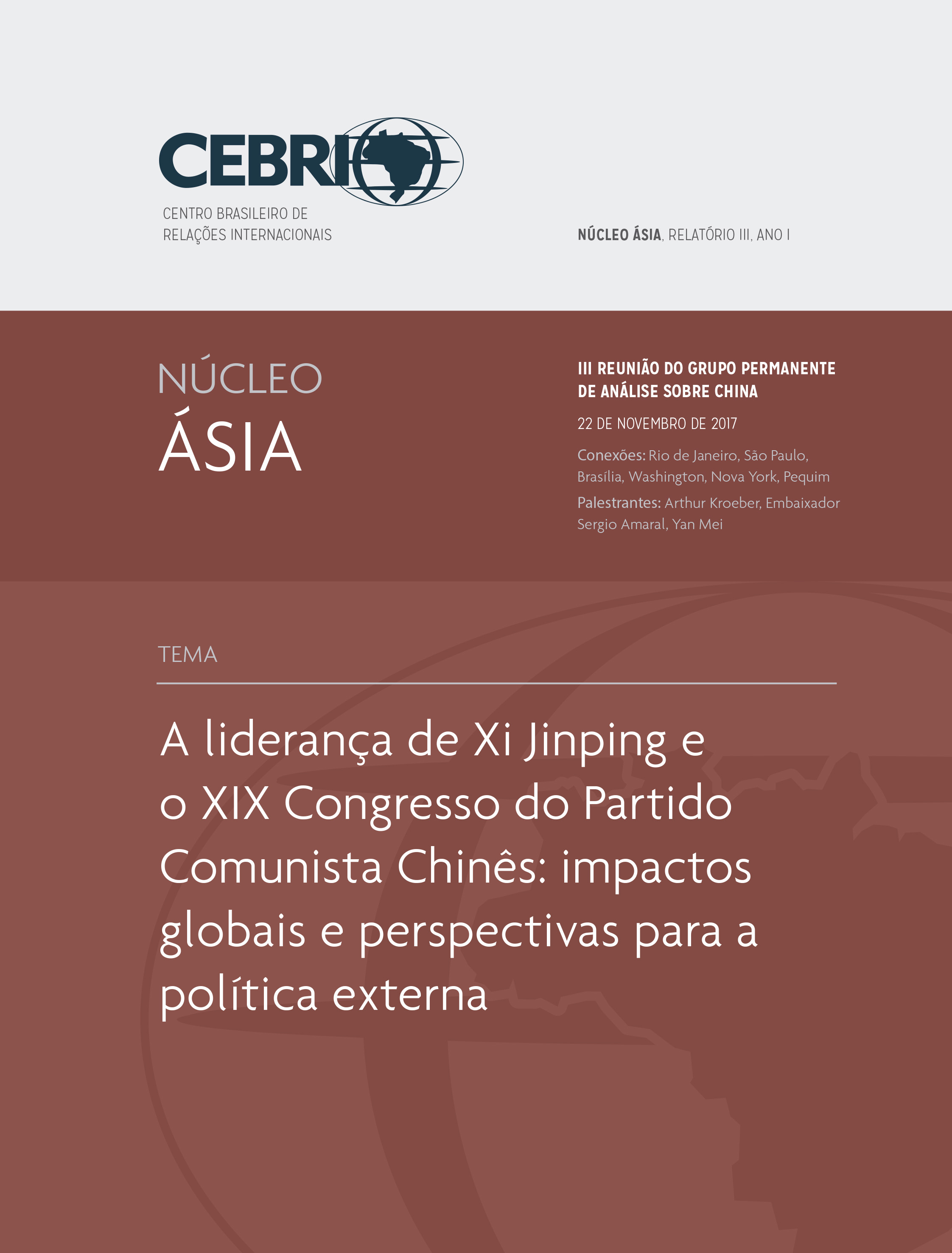 100 Days of the Biden Administration: a Review

Biden Administration: A New Vision for the US-China Relationship?

A Conversation with Ambassador Todd Chapman

American Elections: What Will Happen?

Brazil-US Relations in 2020 and Beyond